​​​​​​​You know how an architect will draw a full-scale blueprint of a structure before anyone begins to build? Then, they'll use those blueprints every step of the way to complete the project?

Well, we all have an inner blueprint that is designed to help us remain our True Self. Our Best Self. Our Real Self. The trouble is, we may have been born into a family or had circumstances or an environment that didn't seem to acknowledge, understand, or even realize or nurture this so we had no idea how to be ourselves.

At a very young age, we devise this brilliant plan: Bury our Real Self until we are safe enough to be 'us.' And in the meantime, we begin to operate using a 'false-sense-of-identity' or what some call 'the ego' or 'fake self.'

It's almost as though we keep our Real Self hidden in the basement, so to speak, and we build a protective layer around us to keep our 'gold' safe. This isn't necessarily a bad thing, especially since we live in a world filled with oppression, abuse, fear, comparison, competition, labels, and unrealistic expectations. The problem is that as we grow, we forget about our inner blueprint. We forget the truth about who we are and how amazing our Real Self is. We begin to believe the false stories of our family, community, culture, gender, and religion. We even start to believe our own false stories about ourselves. 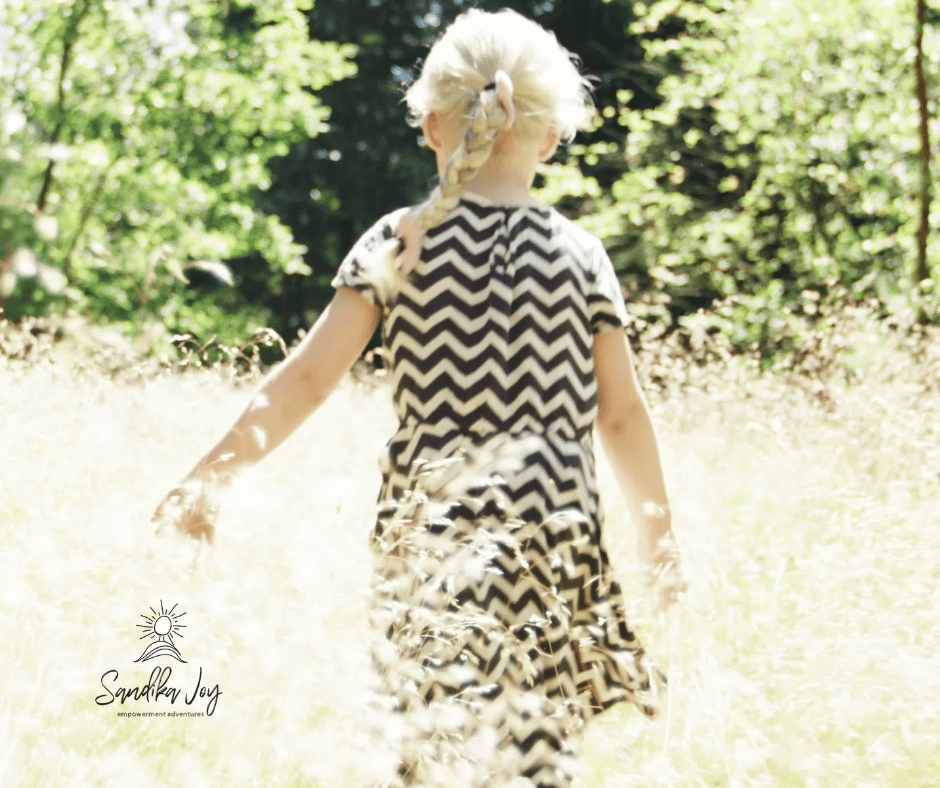 I grew up believing a story that I wasn't smart enough, pretty enough, or talented enough. I was brought up in a religion that taught me very early on that God was angry with me because I was born a 'sinner' and I had to work my way into heaven.

So, you can imagine that my story evolved from being a "bad little girl" who felt unsafe and ashamed (although I had done nothing to be ashamed of) to being a "bad woman" who, naturally, couldn't maintain a healthy relationship or financially take care of herself because she didn't know her worth.

I didn't want anyone to know I had these fears so when I wasn't working, I would hide in my house and binge on food then purge. I would create drama to seem more interesting. It's embarrassing to admit, but I even married a man in my mid-twenties who I didn't know well enough to marry, only because all my friends were getting married and I thought it was the next 'right' thing to do. We got divorced four months later. Drama, drama, drama, heartbreak, financial stress, shame, guilt, depression, emotional and even, physical pain.

My story was killing me. Literally.

Everything was falling apart. My father who I always had a challenging relationship with was diagnosed with stage-four cancer and he died two months later. A whole lifetime of grief was asking for closure. At the same time, I discovered my boyfriend of over a year was a cheater who'd never been faithful to me. I was falling apart but I couldn't afford to take time off work. And that is when my own body shut down. I was a hairdresser who depended upon my hands, and the final straw came when I developed severe and sudden tendonitis in my arms and fingers. I was in excruciating pain and had no back-up plan. But I could no longer work at the craft I'd honed.

I began to have suicidal thoughts. In fact, the rock bottom moment was my last day at work. I was styling my last client of the day and this thought was going on in my head: "I'm going to kill myself when I get home, this is my last client, my last day." This actually put me in such a good mood, I was joking around with her as if nothing was wrong. I had resolved my problems. That was it, I was done...

I know this is heavy but I'm still here so obviously, it didn't happen. Instead of killing myself, I made some decisions.

I moved out of my house that I could no longer afford and rented it, making enough to cover the mortgage and a bit extra. I deposited my last paycheck into my bank account, and I filled my car with my belongings and drove West to the other side of Canada.

I drove away from all the people, places, and things that reminded me of who I thought I was. It took courage, willingness, and belief in myself, something I'd never had before. I guess hitting rock bottom was what I needed to start looking up!

I was invited to stay in the Okanagan Valley and met some wonderful friends there. I volunteered with horses at a horse rescue. I spent lots of time exploring nature; I hiked up mountains, joined a women's circle, and a fitness Bootcamp. I read books about health and wellness and went to workshops and conferences. I changed my eating habits, went to meditation groups, and was connected with people, healers, and a community that I had never experienced before. I got a good office job that put no extra pressure on my body.

I was finally standing on my own two feet. And it was all because of the choices I made and not because of someone else making them for me! Plus, I felt I had found my purpose. I knew by then that I wanted to be a coach and to work with women. It was an incredible feeling! Looking back, I realize my breakdown was actually my breakthrough! 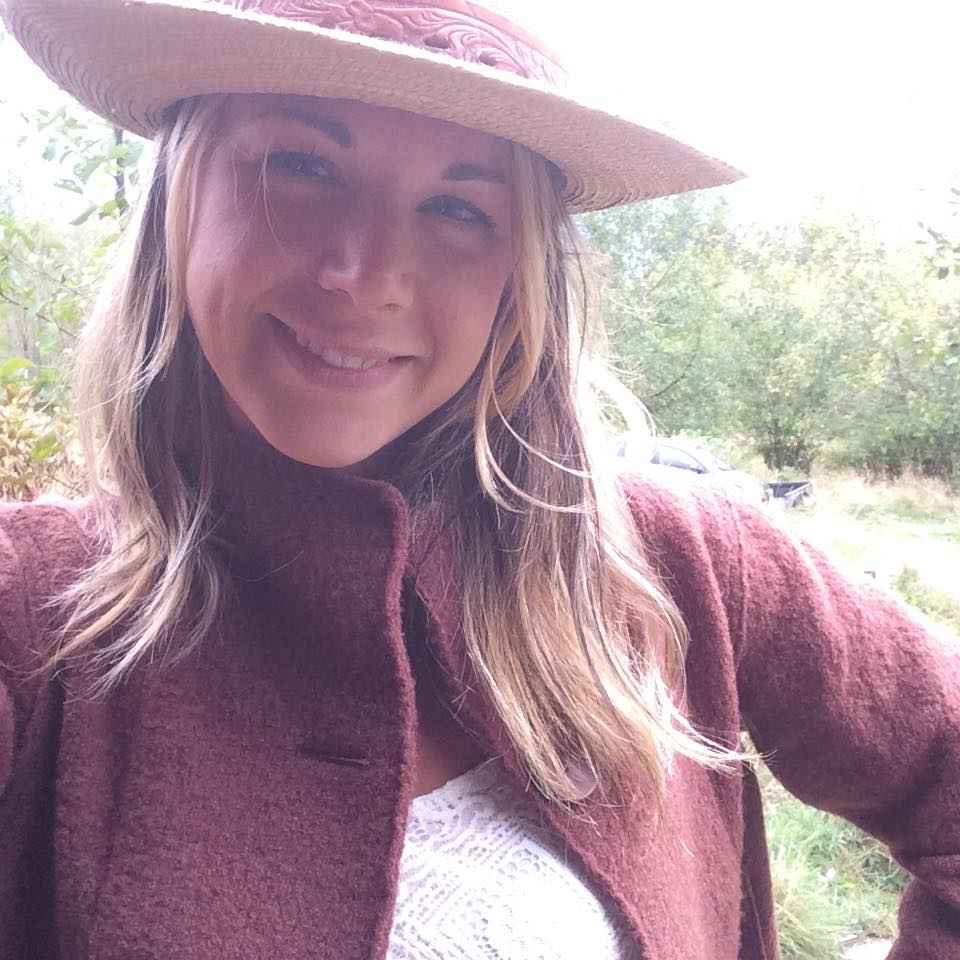 That's when I decided to go back to school.

When I first stepped into Rhodes Wellness College in Vancouver, I had a warm, tingling wave of sensation come over my body, which told me that this was the next step for me. Life was so exciting; during the week I would be studying in Vancouver, loving all I was learning, and then the weekends I spent in the mountains, forests, and waterfalls! Adventure was just outside my doorstep.

I celebrated my graduation by taking the trip of my dreams. I went to Bali with some of my classmates, where we met with a wise healer. We each would get a chance to ask him a question. I didn't have this as a plan, but it popped into my head to ask him about my name. I had felt for some time that I wanted a new name; I couldn't explain it except that when I introduced myself to people, my name didn't feel like me. I sometimes think when we grow and change that we need something to symbolize this change for us.

That was the case for me, so in Bali, I asked this healer man about my name. He told me to come back in a couple more days for a ceremony where he promised to have a new name for me. 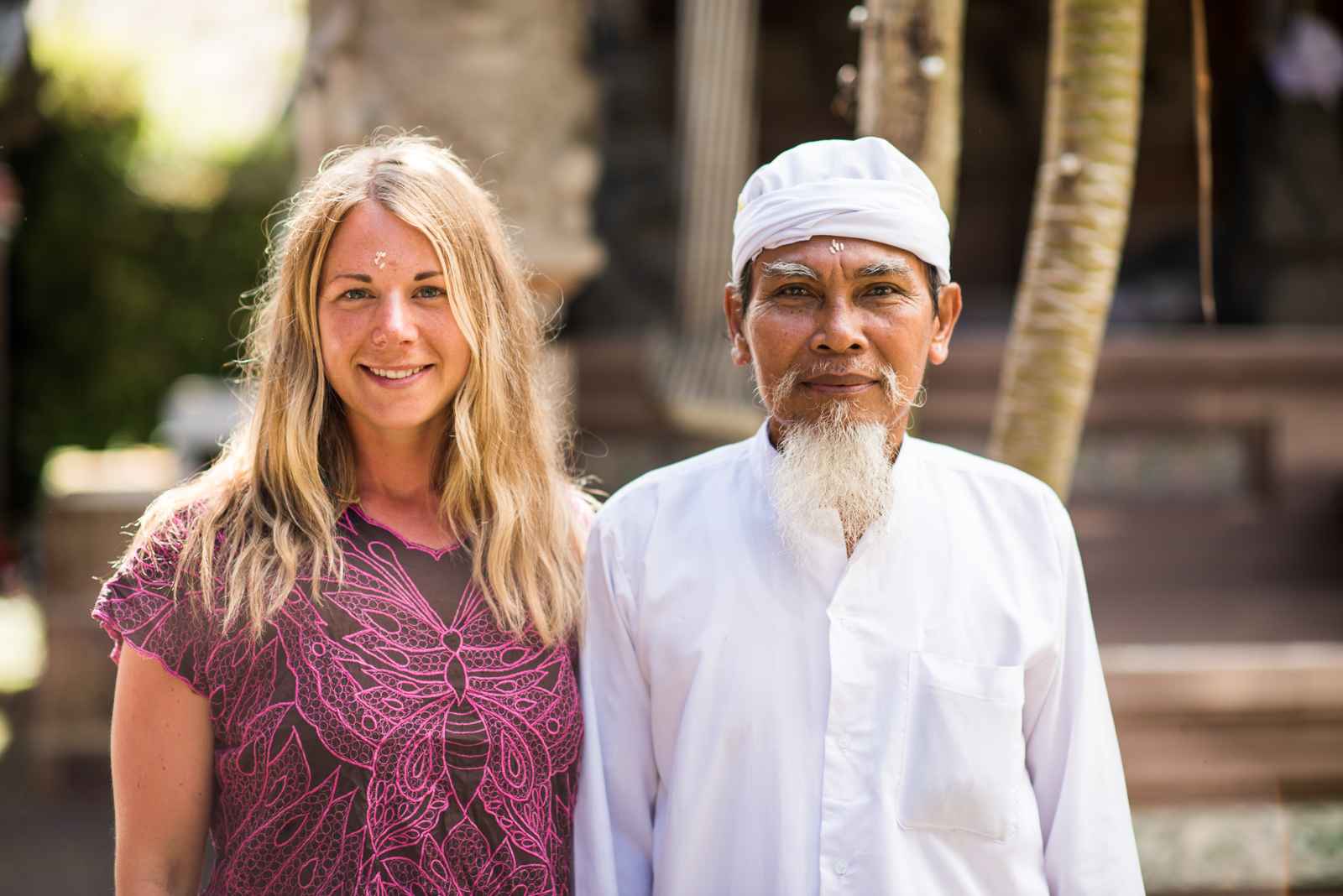 When the day of the ceremony came, I had butterflies! I could feel that this was going to be another gamechanger on my path of empowerment. He had the kind of eyes that sparkle, and he was looking into my eyes and smiling with his whole face when he spoke my new name out loud for the first time, Sandika.

I instantly felt another warm body wave sensation come over me; something that has only happened a small handful of times in my life. I knew this was me! Sandika was my new first name. My middle name from birth was Joy. Sandika Joy! I felt like this was my rebirthday. He told me that Sandika means "moving forward in life and a smart girl" (something I'd never believed I was). He said to me that with this new name, my problems wouldn't be problems anymore. He laughed as he said this, almost as though he could see a future I didn't yet know about. He said I would create love magic.

When I got home, my boyfriend at that time and I decided to move together to a new place and new community, Lasqueti Island – a remote, off the grid, paradise. Some people say that Lasqueti is a place where a person can have a second childhood, and it has been here that I've had the perfect environment to do so much healing from my past.

What I have filled in the 'empty spaces' that once took up so much of my energy is nothing short of magical. I draw and paint, dance, write, and even perform! I've journeyed with plant medicines, and have gone back to school to deepen my coaching skills. I'm now also a Certified Empowerment Coach with the S.W.A.T. Institute (Simply Woman Accredited Trainer). And currently, I'm in the process of becoming a Certified Gentle Trauma Release Practioner © at the Gentle Trauma Release Institute.

I have a life and career I would never have imagined possible back then, all because I deconstructed that old false story and recovered my true golden Self!

I'm following my inner blueprint and that is who is talking to you today!

I remember during my "transition period" into my new life, I was sitting under a starlit sky on the summit of a mountain, and I received a message --  a shifting-up kind of message: 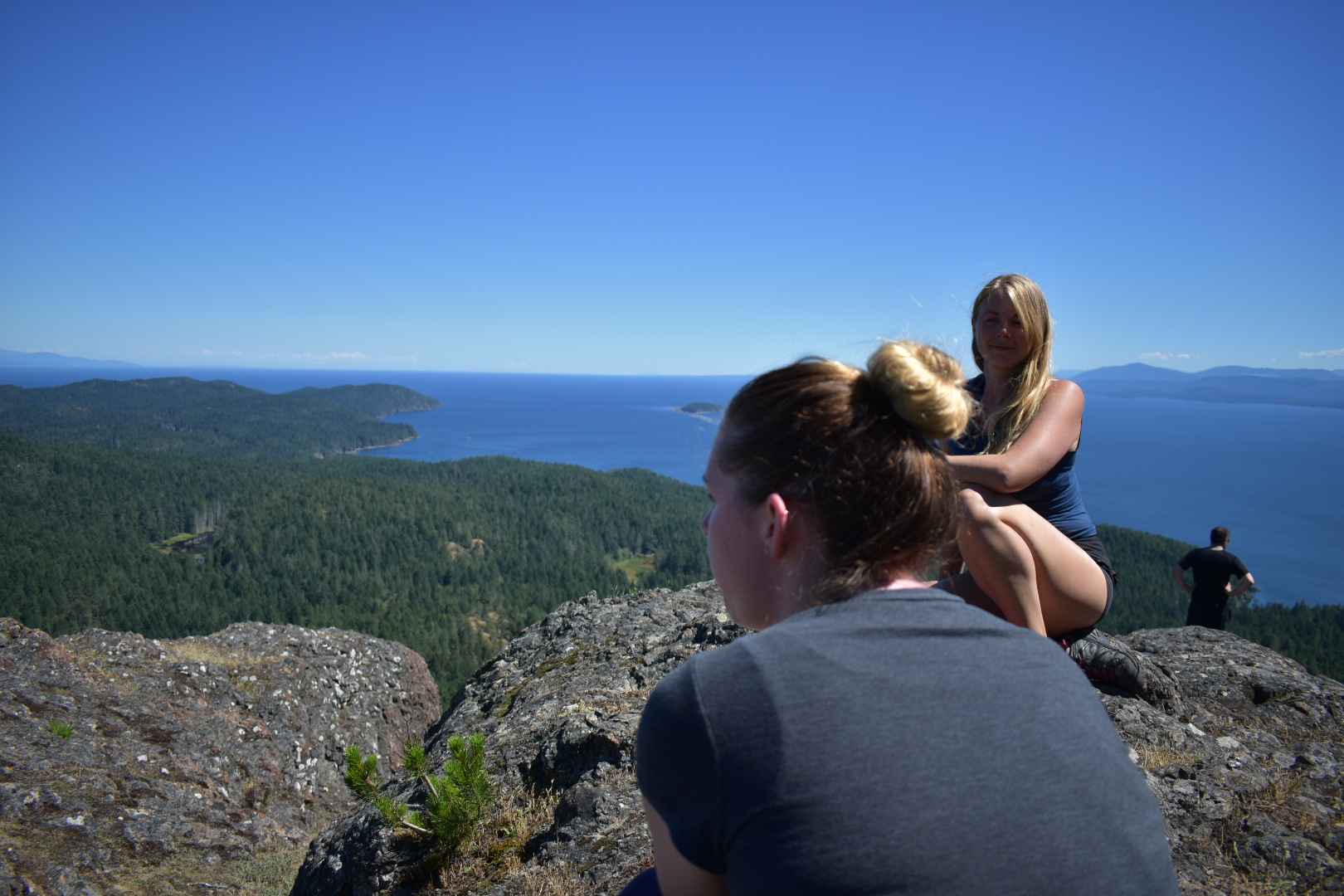 Now that I know I am welcome, I have let myself in. I have welcomed back my Real Self! In my new life, I have hope, faith, and so much love. I AM NO LONGER AFRAID.

If it's time for you to feel free, too, I'm here for you.